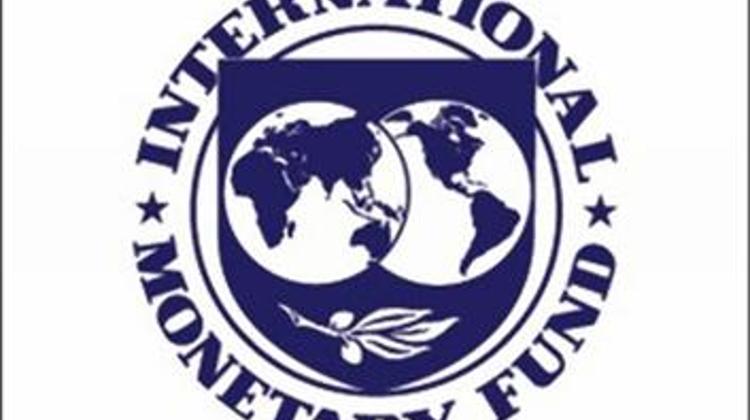 The Hungarian government is optimistic about resuming talks with the IMF/EU in autumn. On their part, both international negotiators announced to the press on Thursday that the first round of negotiations had taken place in a constructive atmosphere.

In view of the fact that the two sides agree on the main directions, the government is optimistic about reaching a rapid agreement in autumn when the talks are scheduled to resume, declared the Minister in charge of the negotiations, Mihály Varga.

Although there are some differences of opinion on how to achieve fiscal targets, the sides agreed that the soundness of macroeconomic projections and fiscal targets for next year must be reinforced. With regard to the financial transaction duty, the minister said that the government would assess its standpoint and if it proves necessary, would review the issue.

Prime Minister Viktor Orbán called the IMF/EU negotiations encouraging at a press conference held on July 18. The following day, when meeting with the National Association of Entrepreneurs and Employers (VOSZ) he added, the government's task is to negotiate an acceptable deal. In his Friday interview on the regular morning show called 180 Minutes (MR1 Kossuth, Hungarian public radio) he expressed his satisfaction with the talks by saying that there was wide agreement between the sides on what should be done.

Upon their return, Deputy Director of the External Relations Department of the IMF David Hawley announced at a press briefing in Washington that the discussions with Hungary were held in a constructive manner.

For its part, the European Commission declared that it welcomed the Hungarian government’s commitment to further fiscal consolidation and agreed with it on the need to continue structural reforms aiming at enhancing growth and employment.