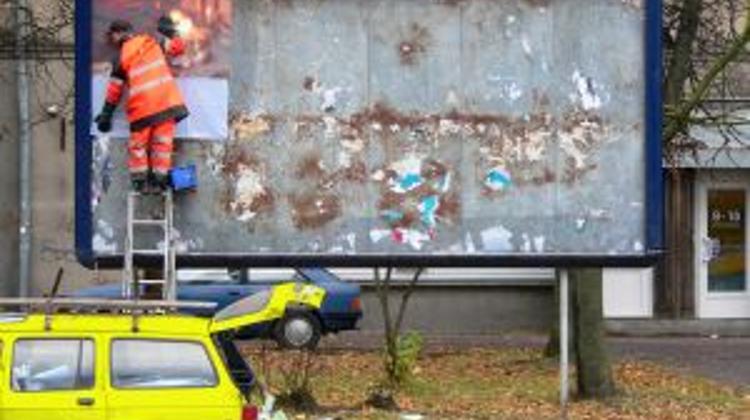 The leading left liberal daily contends that the government wants to silence its critics by imposing an advertisement tax on media outlets. A right-wing blogger wonders why the government is punishing Hungarian media companies rather then helping them.

According to a proposal to be submitted to Parliament on Wednesday, media outlets will have to pay a progressive surplus tax on their advertisement revenues in order to cut the fiscal deficit below 3 per cent, which, the government hopes, will convince the EU to lift the excessive deficit procedure against the country.

The left-wing opposition parties claim that the government wants thereby to silence independent media outlets critical of the government. On Tuesday, Népszabadság reported that media companies could easily circumvent the proposed tax by splitting up into several smaller businesses. Fidesz floor leader Antal Rogán said several options were still open and the ads tax is just one.

After gaining control of the public media, the government now aims at eliminating independent media outlets, Népszabadság contends in a front page editorial. The leading left liberal daily reckons that the surplus tax will absorb the profits of commercial TV stations which have not been under government influence so far. In such circumstances, it is possible that some will decide to close down, Népszabadság speculates. RTL Klub, the leading commercial TV station announced that it would consider all options. One day later, however, it said that it would not close down, but protested against the advertisement tax proposed by the government.

It would be good riddance if RTL Klub and TV2, the two main commercial TV stations decided to close down, Ferenc Jurenkó comments in Jobbegyenes. The channels dominated by stupid reality shows and celebrity news have been vanguards of “spiritual and moral decline”, Jurenkó claims. As for their political leanings, both channels openly campaigned for the Socialists in 2002, and thus it comes as no surprise that PM Orbán wants to take a revenge on them, the right-wing blogger concludes.

In Mandiner, Ákos Balogh writes that tax revenues from commercial media companies will be negligable, and thus will not be helpful in reducing the deficit: realistically, the government cannot expect more than 10 billion Forints from the new tax. The right-wing independent blogger speculates that the real intention behind the proposal is to further increase the losses of TV2, which, according to rumors, is up for sale, and one of the potential buyers is an investor close to government circles.

In an aside, Balogh adds that the real benefactor of the proposed tax will be foreign online advertising platforms including Facebook and Google. He suggests that Hungary should follow other countries in Europe trying to help their national media companies by levying surplus taxes on Google and other international firms, rather than punishing national media companies.