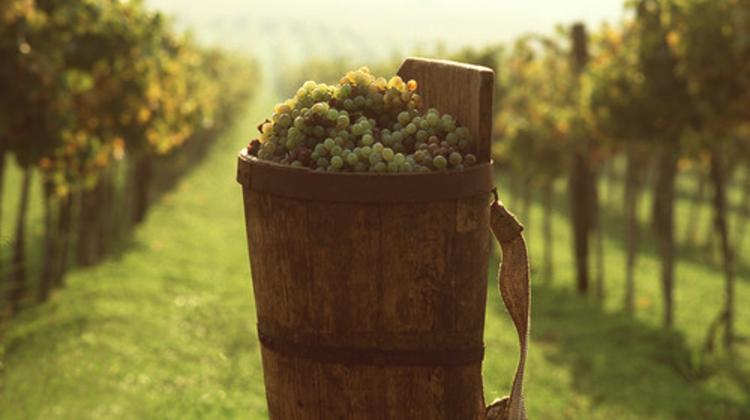 By Frerenc Kumin: Last week, G-20 leaders gathered in St. Petersburg, Russia for their annual summit. While most everyone’s attention focused on the subject of Syria, Hungarians noted an important, albeit less significant and happier, detail of the gathering.

The menu for one of the meals served to the heads of state featured none other than Hungarian wines and spirits. From the world-famous Tokaj region, they enjoyed a Monte Tokaj Muscat Lunel 2002, from Villany a Wunderlich Cabernet Franc, from Somló a Tornai Aranyhegy Juhfark 2011 and from Eger a Vincze Cabernet Cuvee. The sparkling wine was a Chardonnay Brut from the Törley Wineries and, last but not least, Hungary’s distinctive digestive herbal liqueur, known here at home as Zwack’s Unicum.

The Russian appreciation for Hungarian wines dates back to the late 1600s and early 1700s, the era of Czar Peter the Great. Except for some unfortunate periods in history, Hungarian wines, especially those from Tokaj, were served all over Europe and were renowned across the continent. Collectivization was terrible for the wine industry but following the re-privatization of vineyards and the emergence of new vintners, Hungarian wine has seen a significant revival and is gradually taking its place again among Europe’s greats.

Hungarian wines served at prestigious events is just a piece of this story of revival. There’s more. That same day that heads of state in St. Petersburg were enjoying some of our best vintages, the Sauska winery of Villány was awarded the prestigious Decanter prize for its 2009 Cuvee 5.

Slowly but surely Hungarian winemakers are working hard to regain the reputation that our country’s wines enjoyed before the world wars and the communist collectivization. Seeing news like this adds a sweetness to the beautiful harvest month of September!