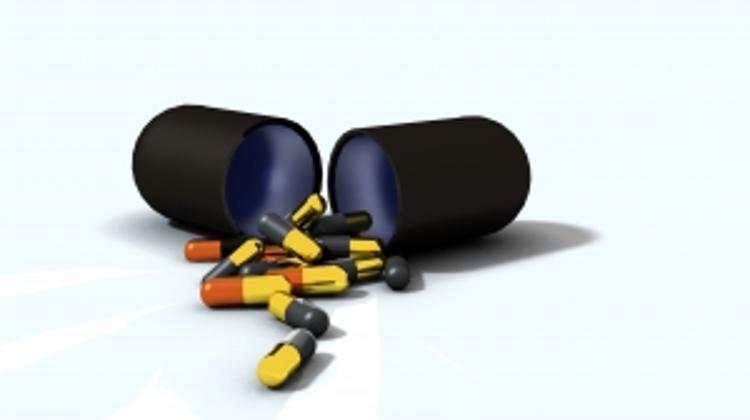 The number of drug addicts is not Hungary’s main problem; rather that around 350,000 take some kind of mind-altering substance on an average weekend, a toxicology expert told Saturday’s Magyar Nemzet. There are 20,000 drug addicts in Hungary. But there are around 60,000 people dependent on tranquilisers or sleeping pills, said Gábor Zacher, the new head of Honvéd Hospital’s emergency unit.

Moreover, it is reckoned that around 800,000 are alcoholics, or 8 percent of the population. Today easily gained pleasure is in much demand, and mind-altering substances have become a convenient way of fulfilling that need, Zacher said.

The ratio of first-time users of substances among the under-18s is 45 percent, he added. A major goal should be to cut this to 30% by 2020, he said. Beside police raids, an important element of the national drug strategy is targeting the end-user. “If the occasional weekend user would not be inclined to buy the stuff, the supplier won’t be able to sell their product, so game-over.

” Zacher said the “magic solution” would be to push for a change of attitude -- to change fashions in such a way that young people are no longer attracted to drugs. “But it takes time to achieve that,” he said.