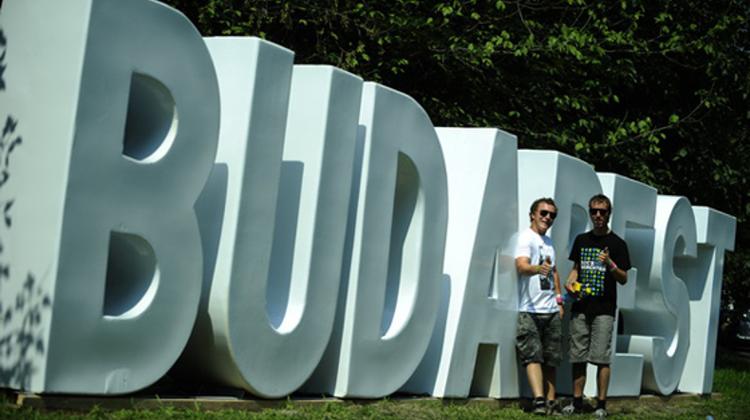 This year Budapest was found once again the best-value destination for a city break for Britons, Hungarian state tourism agency Magyar Turizmus (MT) said on its website, citing a recent survey by the British Post Office.

The Post Office Travel Money 2014 survey covering 25 leading cities showed that prices in Budapest for travellers from Britain have dropped by 11% compared with last year, thanks to a combination of lower hotel costs and a stronger pound.

The research compared the prices of typical items that might be bought on a city break in different cities around the world, including an evening meal, a glass of wine, a bottle of beer, a cup of coffee, a museum entrance ticket, airport transfer, accommodation, sightseeing and city transport, MT said in a statement.