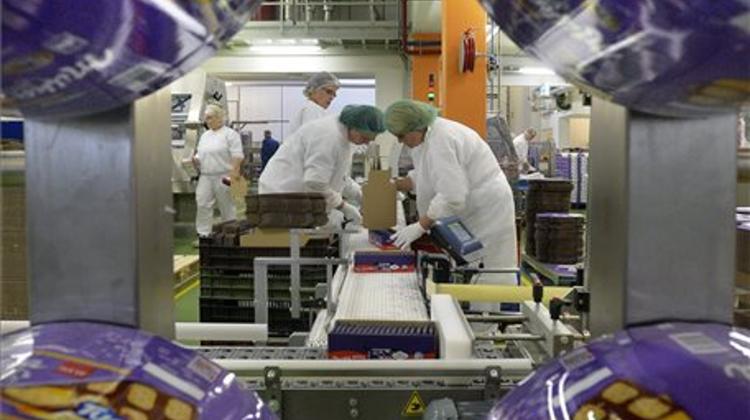 The government is committed to making Hungary a successful and competitive country with sustainable growth and secure jobs.

“But we will only have a chance for that if we significantly increase the proportion of high value-added or highly processed products within the food industry through strong support for those sectors,” the minister said.

Varga noted that over 90,000 people are employed in Hungary’s food production, an industry which generated revenues totalling 3,200 billion forints last year, accounting for more than 30% of the country’s exports.

Mondelez International has invested about 50 million US dollars in Győr over the past three years, installing three new production lines and creating more than 350 jobs.