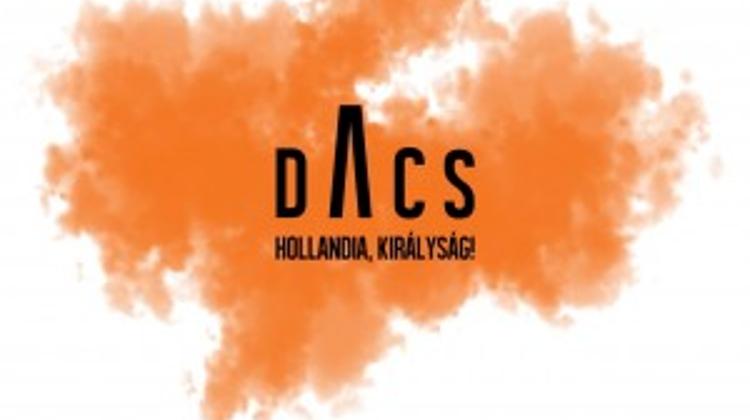 A three-month series of cultural events dubbed DACS - Holland, kingdom! was launched by the Dutch ambassador to Hungary Gajus Scheltema. “Our aim is to show Holland in Hungary from a new perspective, as reflected by these varied cultural events,” the ambassador told a press conference.

“DACS has been organised as a whole along the lines of such Dutch values as openness, sustainability, cooperation and renewal,” he said.

Some of the events in the series will tackle important historical and social issues, such as the politics of memory and the Holocaust.

The series to feature art, music and design will start with a concert by renowned jazz pianist Michiel Borstlap at the Budapest Music Centre.

A highlight of the series will be an exhibition at the Museum of Fine Arts dubbed “Rembrandt and the Dutch Golden Age” which will show more than 170 works by nearly one hundred artists.

More information and detailed program can be found here