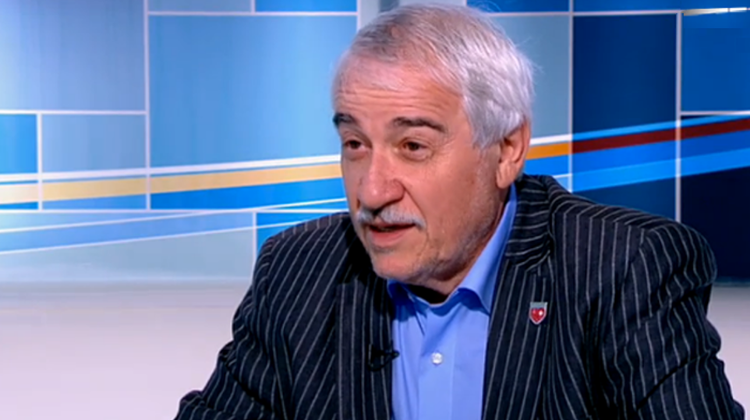 “We can only guess what the government is preparing to do,” Péter Balaton, general secretary of the Association of Hungarian Hospitals and Clinics, told ATV’s Egon Ronai Tuesday morning. “We hope it will not be what happened in earlier years when they chose an industry expert as state secretary, Miklos Szocska, whose activities and cooperation with the industry was overwritten by politics. The Semmelweis plan made no mention of plans to nationalize hospitals. But this happened.”

Balaton has been a vocal critic of the government’s defunding of public health, calling the decision to nationalize hospitals a few years back “a bad decision poorly executed.” Hospital heads appointed by local governments should be given greater freedom to develop local health care policies for their hospital, according to Balaton. “If we trust in somebody then we should entrust them with tasks instead of centralizing the decision-making process.”

Balaton said state secretary for public health care Gabor Zombor is “perfectly suitable to be state secretary”, having worked as a general practitioner and the director of a hospital. “He worked in the state health insurance apparatus. And as mayor he was responsible for maintaining health facilities. So in all respects he is suitable to implementing a public health program if his ideas are not once again overwritten by politicians, in other words political decisions prevail over professional ones,” said Balaton.

On the subject whether a new ministry of health was to be established under the direction of Chancellor János Lázár confidant Balázs Sonkodi, Balaton opined: “The public health system doesn’t depend on whether it is administered by an independent ministry or an independent state secretariat. It depends on the independence and decision-making ability of the person with the portfolio.” He added that “Zombor appears to be an independent person”.

On the subject of public health care reform, Balaton said it was the opinion of his association that the treatment of patients should take place “not according to the given possibilities but according to the proper methods of treatment”, adding that “the treatment should not depend on whether certain wards have decamped abroad or whether volume limits are in place”.

According to Balaton, there are hospitals that are open but which cannot operate because they have already exceeded their TVK (Teljesítményvolumen korlát), or monthly quota on the volume of medical interventions they may perform for which they are entitled to payment by the public health insurance fund. He confirmed that the TVK only applies to “scheduled operations”, not emergencies or interventions that can be postponed.

Another big problem, according to Balaton, is that patients are not free to choose their doctor or hospital where the procedure is to be completed. “The state health insurance fund doesn’t function like an insurance fund but merely collects money through taxes and spends it maintaining the system, so the patient cannot take the health funding with him.”

Balaton believes that if patients were permitted to choose their doctors, then “a sectorally neutral, competitive situation could be brought about in which patients could choose services”.

On the subject of public health care finance, Balaton said that while EU development funds make “enormous funds available for the development of hospitals”, government funding of public health care does not keep step with the investment. He said Hungary’s public health care system is drastically undermanned with thousands of professionals emigrating every year. Last year nearly 2000 doctors and 600 technicians had requested the verification necessary to be able to work abroad. “In the eastern and southern parts of the country there is a serious shortage of doctors. And many of those who are available are of retirement age.”

Balaton went on to question the adequacy of new financial incentive programs intended to induce doctors to accept positions that have gone vacant for at least two years.