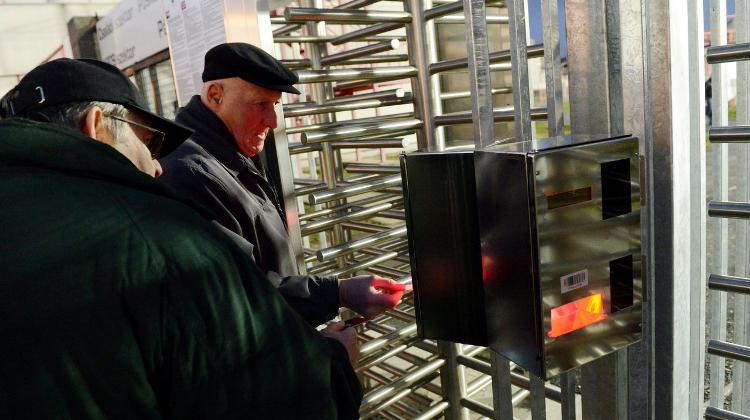 The radical nationalist Jobbik party on Tuesday called on the government to cancel measures introduced to control soccer fans. Deputy leader István Apáti said the legal rules in question have caused a drop in the number of spectators, lower ticket sales, fewer sponsors and decreased revenues from television broadcasts, which means clubs losing income in the range of 100 million forints.

He criticised the law for introducing special ID cards for fans and entry control systems at stadiums, due to which persons “of dubious reputation” get to handle fans’ personal details.

Apáti initiated consultations between club managers, the Hungarian Football Association, lawmakers and fans. He promised to deliver to government officials the petition that was originally planned to be submitted at a protest on Sunday.

In the petition addressed to Prime Minister Viktor Orbán, the fans recognised the government’s merits in developing the infrastructure of Hungarian soccer but complained about what they called “anti-fan legal regulations” that scared away the most enthusiastic fans from matches.