Memory Of 1989 Must Be Kept Alive, Hungary’s President Says In Sofia 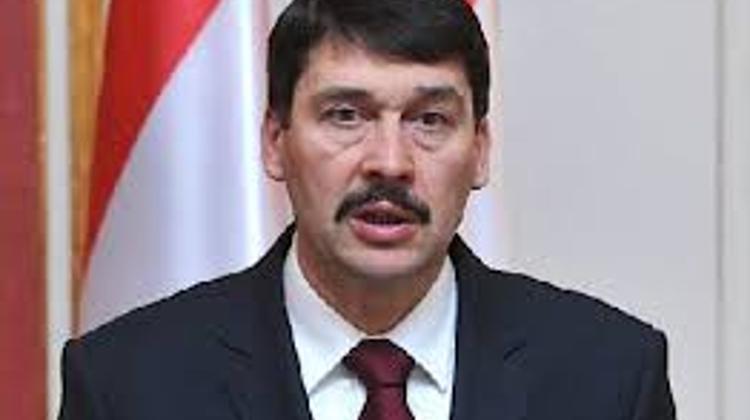 Eastern Europe’s democratic transition 25 years ago and “what we sought to transcend in 1989/90” must be kept alive in the minds of our children, Hungary’s president told an international conference in Sofia.

Young people should not see the forced labour camps and political show trials in the former Soviet bloc between 1945 and 1990 merely as a chapter in history, János Áder said, adding that these facts should influence their political roles and actions.

Answering a question concerning Hungary’s strengthening economic relations with Russia in contrast with its historical endeavours to gain freedom, Áder said no parallel could be drawn between 1956 and current economic cooperation with Russia which today is no stronger than over the past decades.

Nor are Hungary’s ties with Russia stronger than France’s or Germany’s or those of any other former Soviet-bloc country. Concerning the upgrade of Hungary’s sole nuclear power plant with Russian cooperation, Áder said Russia had made the most competitive bid for the project.