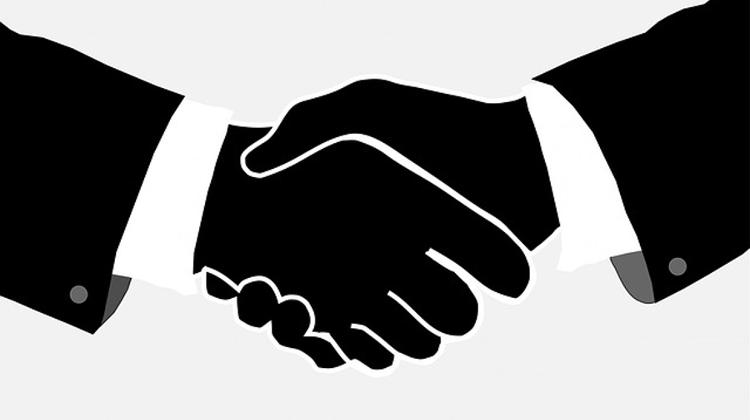 Bilateral relations between Hungary and Norway should not be viewed exclusively through the prism of the conflict involving the EEA/Norway Grants, since in other areas they are getting stronger, the charge d’affaires at the Norway embassy said.

Arild Moberg Sande told a conference in Budapest that the network of bilateral ties has been developing well and economic links between the two countries have become stronger in recent times.

The diplomat addressed the closing conference of a project dubbed Enhancing Social Dialogue at Various Levels which had been supported by the Norway Grants.

The project involved 12 trade unions, alliances and confederations, with the LIGA Trade Unions acting as the main organiser. LIGA co-leader Rezső Gál said the project had greatly contributed to deepening ties between employers and trade unions.

He expressed an apology to Norway for “Hungary not acting the way we would like it in certain cases.”