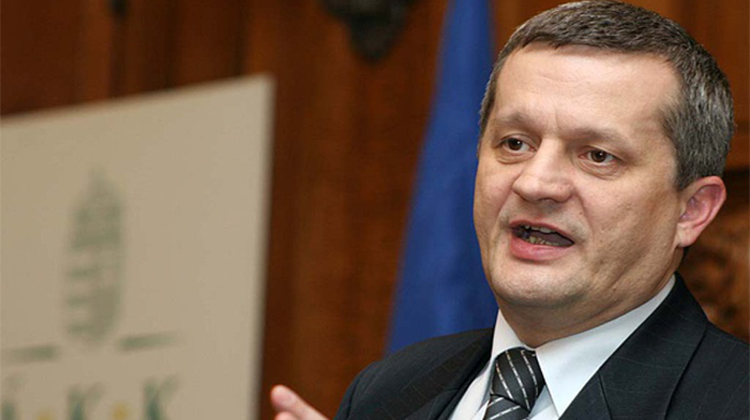 The main points of his presentation were the following:

ÁKK also plans to borrow HUF 223 billion (USD 875 million) from the European Investment Bank (EIB).
EUR 5 billion worth of bonds come due in 2016 which ÁKK hopes to refinance in forints
ÁKK hopes to reduce from 55 percent to 50 percent the amount of debt in foreign hands.

Borbély claims Hungary’s foreign debt is booked in euros and thanks to swaps and other exchange rate management tools. This is good news in light of the forint’s continued weakening against the US dollar.