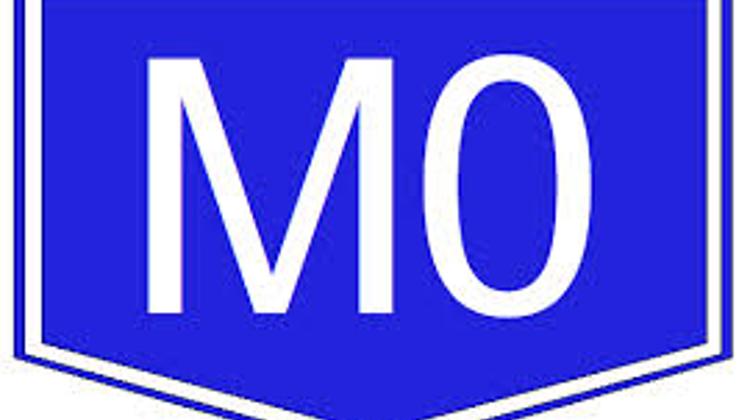 Local mayors in and around Budapest yesterday objected to government plans to levy a toll on parts of the M0 ring road, saying it will increase traffic on smaller roads.

Calling the idea “unfair, harmful and impractical”, Budaörs mayor Tamás Wittinghoff said it is obvious that drivers “will descend en masse” to smaller towns around the city when the toll is introduced on January 1.

Third District mayor Balázs Bús said the fee is unacceptable, adding that introducing a toll for the Megyeri bridge north of Budapest will cause more transport problems.

At the other end of the Megyeri bridge, Fourth District mayor Zsolt Wintermantel issued a statement expressing his outrage.

Spokesman Zoltán Kovács said the government is not worried that traffic will increase on downtown roads.

Economy Minister Mihály Varga admitted that the toll will patch up a hole in the budget, Magyar Nemzet reports.