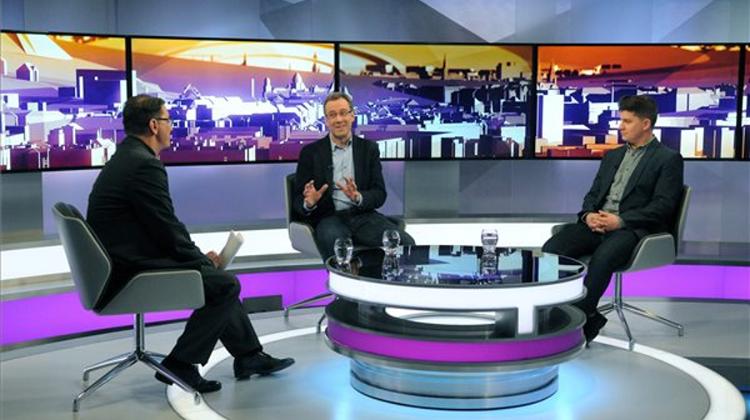 New state news channel M1 produced disastrous ratings on Sunday, according to Nielsen Express figures made public by ATV. The data show that ATV had more viewers among adult TV subscribers than M1 between 5 p.m. and 10 p.m. Sunday evening.

The new channel experienced numerous technical and other difficulties that led to it being blacked out for periods of time on Sunday.

Replying to reporters yesterday, Fidesz caucus leader Antal Rogán said “I do not intend to evaluate the programming of any television company.”

He said there are no expectations as to the number of viewers, but if chaos continues on the channel, it could cost him his job.