Phone Bills Higher In Hungary Due To Taxes, Say Telcos 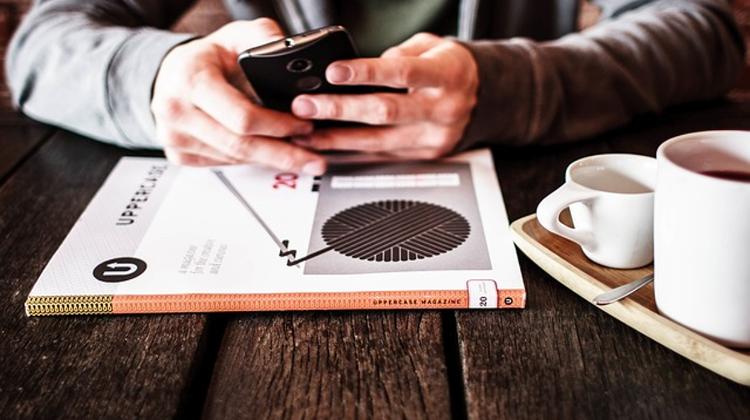 Special levies and high taxes are behind the fact that mobile calls and internet services are dearer in Hungary than in other countries in the region, according to the daily Magyar Nemzet, which conducted a survey of major telecommunication companies.

Tariffs in Austria, Serbia and Romania, countries in which the three telcos operating in Hungary are also present, are cheaper, the paper said.

In Serbia, for example, VAT is 20% compared with 27% in Hungary, while frequency costs and the total tax burden on sales is 32.9% as against Hungary’s 50%.

On top of that, there is a 12.7% special telecommunications levy on turnover, the paper said, quoting Norwegian operator Telenor.

Magyar Telekom, the local unit of Deutsche Telekom, said it was difficult to evaluate prices across the sector, but it insisted Hungarian consumers receive a very good deal in terms of the quality of service a forint buys. Vodafone did not reply to the paper’s query.