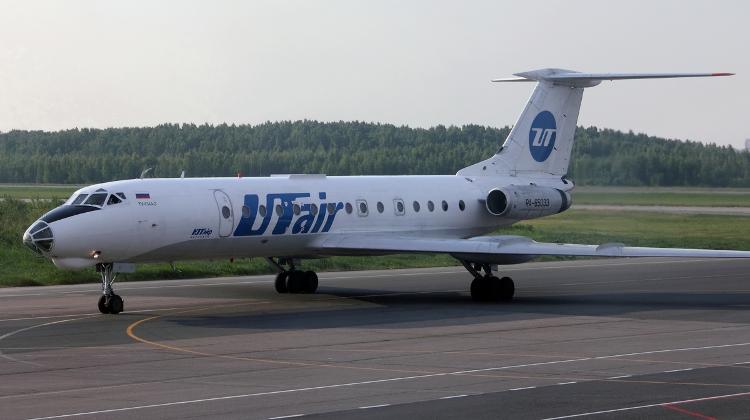 Despite plans, Russian airline Utair has cancelled its weekly scheduled flight between Moscow and Sármellék near Lake Balaton, a local mayor said. Utair launched the service between Vnukovo airport and Sármellék near popular holiday resort Hévíz last year, operating it weekly on Sundays between March and October.

But Russia’s economic problems and the extreme fluctuations in the ruble’s exchange rate forced Utair to suspend the service, Gábor Papp, the mayor of Hévíz, said. He added, however, that the service was expected to be relaunched in the second half or 2015. Tourists still continue to arrive at Hévíz via Budapest or Vienna, Papp said.