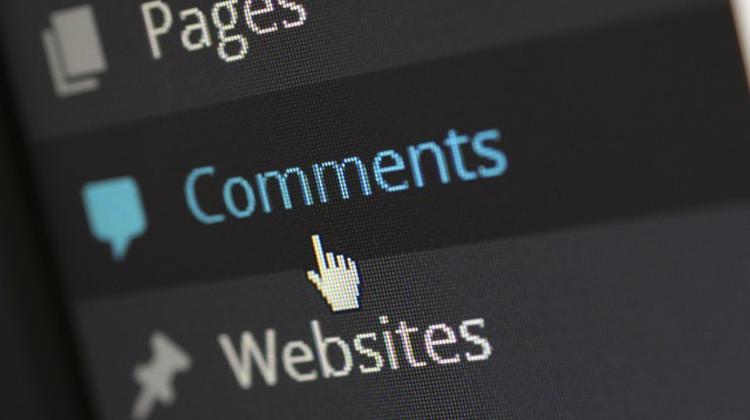 The ruling Fidesz party labelled the resolution as a “second Tavares report”, but welcomed support from the European People’s Party. “The second Tavares report was passed only with the liberals, the left, the greens and the communists all joining forces,” Fidesz lawmaker Gergely Gulyás said, adding that his party has a clear antiimmigration stance.

He reiterated that Hungary rejects the quota system on migrants put forward by the Commission, and said the government would rather tighten border controls. MEPs of the Fidesz-Christian Democrat alliance said that the resolution was misleading and “full of mistakes”.

They said that leftist and liberal supporters of the document were “deliberately inciting fear” and they “do not refrain from lies to promote their own political goals”. In their statement, MEPs of the ruling parties said that the “leftist, pro-immigrant policy is not realistic” and noted that the number of illegal immigrants in Hungary had increased 20-fold in the past two years.

“Massive legalisation of immigration would further increase social tension in Europe,” they added. Hungary’s Socialist MEPs welcomed the statement as a “suitable, principled and firm response to Orbán’s provocation”, adding that adoption of the resolution completed “isolation of the Orbán-government in Europe”.

“Smearing European values cannot pass in the EU without a reaction; nor can the irresponsible and populist games of one of its prime ministers involving political extremism, xenophobia, and inciting hatred,” the Socialist statement said.

MEPs of the leftist Democratic Coalition said that though the EP had adopted a draft by the leftist, green, and liberal groups, the draft proposed by the European People’s Party was at least as critical.

They quoted the EPP draft as saying that Hungary’s “national consultation” was extremely misleading, biased, and unbalanced, while the death penalty would run contrary to fundamental values and rights of the EU.

Zoltán Balczó, MEP of radical nationalist Jobbik, said that “the EU does not even observe its own values, namely the freedom of expression”. He argued that the “national consultation” does not constitute such a grave violation of European values as to be put on the EP’s agenda. He added that his party’s MEPs voted against the resolution.

He also insisted that passing the non-binding resolution was but “a farce to demonstrate how bravely Orbán defends not only himself and his government but the whole of Hungary against a mean attack”.