Verdict In Biszku Case In Hungary Due Today 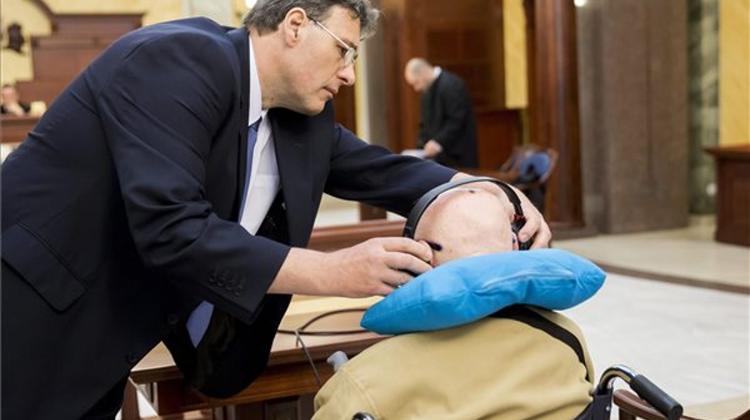 The Capital Court of Appeals is expected to issue its verdict today in the trial on war crimes charges of Communist-era interior minister Béla Biszku. According to the indictment Biszku, now 94, took part in running the law enforcement agency after the 1956 Uprising was crushed. Members of the agency fired on civilians, killing three at Nyugati train station on December 6, 1956.

Two days later 46 people were killed when law enforcement staff and Soviet troops fired on them in Salgótarján.

A lower court found Biszku guilty last year and sentenced him to five and a half years in prison.

Source: Hungary Around the Clock
This news item is one of many published daily by HATC, a premier subscription news service which distributes English-language info about Hungary via email or fax. For a free trial of HATC visit www.hatc.hu and click on 'Free Trial Subscription’.