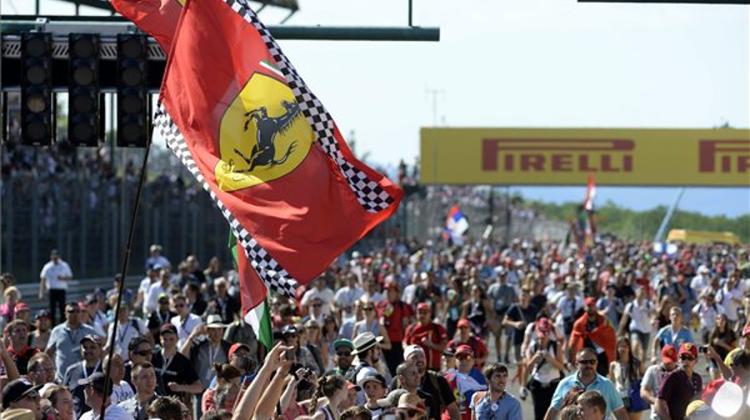 During its four days, some 186,000 people visited the Formula One Hungarian Grand Prix organised near Budapest for the 30th time, the head of Hungaroring Sport told public news channel M1. The number of visitors was 10% up from last year’s event, Zsolt Gyulay said. On Sunday, Ferrari’s Sebastian Vettel claimed victory in the Grand Prix, round 10 of the 2015 FIA Formula One World Championship.