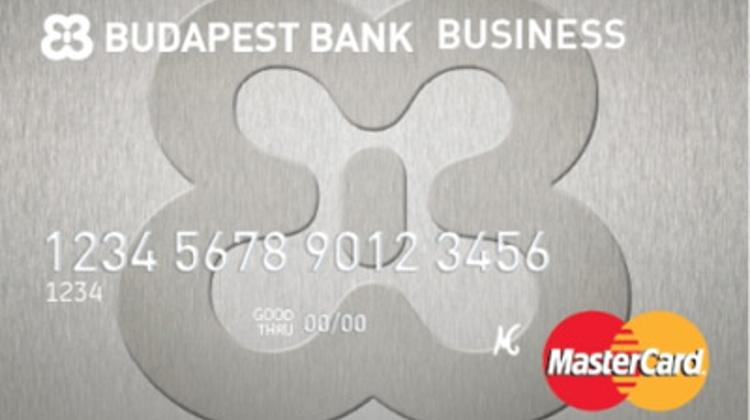 Unknown criminals have gained access to the security settings of bankcards issued by state-owned Budapest Bank and have taken money from the accounts of its clients using ATMs abroad, Napi Gazdaság has learnt from victims. One Budapest Bank client received five or six text messages within minutes, each of them stating that Ft 50,000-60,000 had been withdrawn from his account at an ATM in Bali, reaching the Ft 300,000 daily limit set by the client.

The bank told him that customer services were temporarily unavailable, due to the large number of similar complaints.

The bank reported fraud to the police, spokeswoman Marianna Cs. Tóth said, admitting that several clients have been financially harmed. She added that other banks in Hungary are also affected.