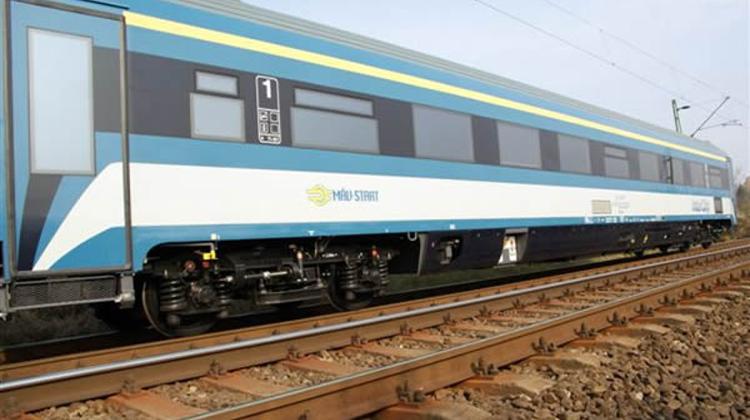 As of today, no direct trains will depart from Budapest bound for Western Europe, Hungarian State Railways MÁV said in an announcement this morning, according to news agency MTI. Those leaving the country must transfer at a station near the border, and passport checks that can weed out refugees are expected at those border stations.

MÁV deputy spokesperson Viktor Váczi told MTI that passengers will only be able to travel to Western Europe from stations near the northern and western borders of Hungary, via trains operated by foreign railway companies, from departure points such as Hegyeshalom and Szob. International tickets are being accepted on domestic lines to enable passengers to reach these stations.

Citing the announcement, the news agency reported that MÁV arrived at this decision to “retain the security of train transport” and the restrictions will be in place “until further measures are taken”.

BBJ is a media partner of XpatLoop.com