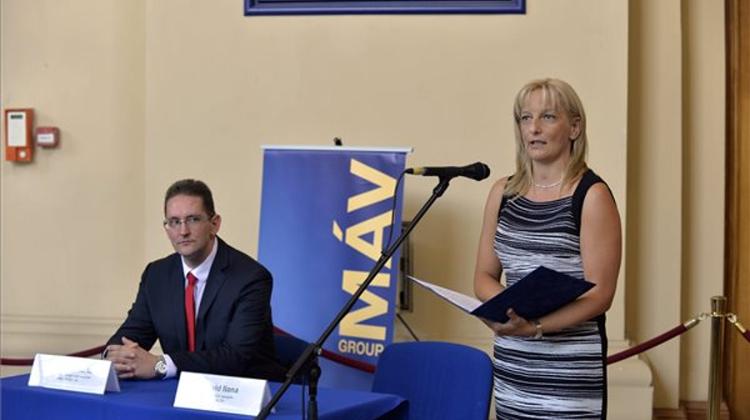 Hungarian railway company MÁV denied that it refused entry to two trains carrying migrants from Serbia on Sunday, stating that Serbian police had stopped the trains at the border and Hungary was not involved in prohibiting the trains from continuing their journey. Serbia’s state-owned railway company, Serbian Railways, said on Sunday that the trains were stopped at the Subotica (Szabadka) train station near the border because MÁV had denied to receive them.

Serbian press reports said that Serbian Railways staff, police and a negotiating group spent hours trying to convince the migrants to get off the train, telling them that they would not be allowed to enter Hungary without valid documents.

The migrants, however, argued that they had bought tickets that were valid to Budapest and that nobody had told them that they would have to get off in Subotica.

The train that departed from Belgrade late on Saturday waited for permission to continue until 7:45am when the journey was cancelled, leaving the migrants on board stuck in Subotica, while the international Avala express was halted in Subotica for two hours early afternoon but was allowed to continue its journey towards Budapest and Vienna after the migrants were taken off the train.

Milimir Vujadinovic, a member of the negotiating group that tried to convince the migrants to get off the train, told the Serbian daily Blic that migrants were never allowed nor will they be allowed in the future to travel by train from Serbia to Hungary.