Consumer Prices In Hungary Fall By 0.4% In Sept 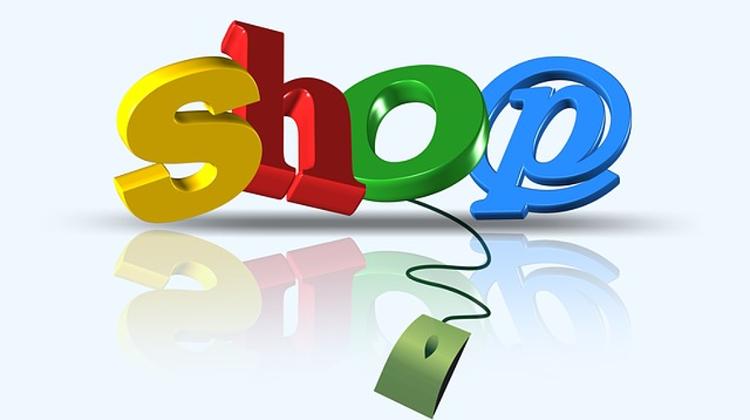 Consumer prices in Hungary fell by an annual 0.4% in September, the Central Statistical Office said. Prices fell at a faster pace than the 0.1% drop estimated by analysts in London. In August, the annual CPI was zero. In a month-on-month comparison, prices dropped by 0.6% in September. Seasonally-adjusted core inflation, which excludes volatile food and fuel prices, was 1.3%.

Takarékbank analyst Gergely Suppan attributed the lower-thanexpected headline figure to smaller increases in food and service prices. He put average annual inflation for this year close to zero percent. Analysts at CIB bank said the falling prices were temporary and projected higher CPI in November and December. They, too, put average annual inflation close to zero percent or a little lower.