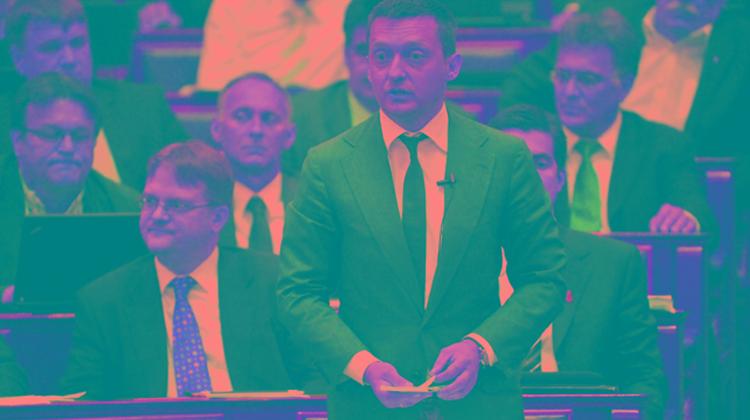 People need to have a bigger say in running the country’s affairs in between elections, cabinet chief Antal Rogán told parliament’s justice committee. The committee approved the appointment of Rogán as head of the newly-established ministry that will serve as the prime minister’s cabinet office with 7 votes in favour and 4 against.

On working with government office chief János Lázár, Rogán said Lázár’s job involves helping Prime Minister Viktor Orbán in managing the government, while his own task will be to “incorporate the opinions of the people” into the work of government.