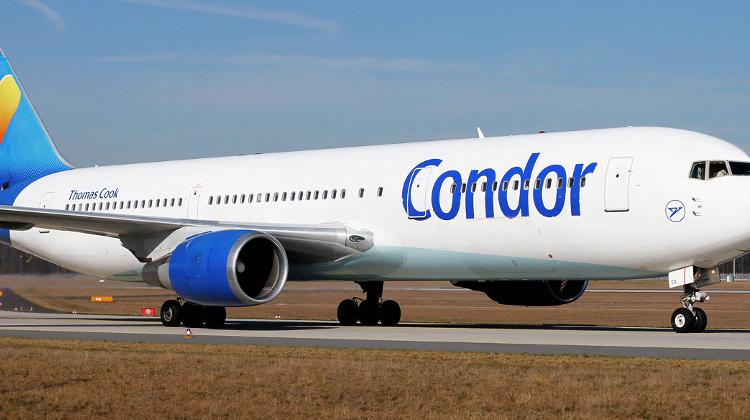 Police searched a passenger plane from Berlin to Hurghada, Egypt, after it made an unscheduled landing at Budapest’s Liszt Ferenc Airport on Monday morning but found no explosives devices. Hungarian counter-terrorist police searched the plane, the national police headquarters said. Passengers were escorted off the plane and luggage removed.

According to Airportal. hu, the German Condor airways Airbus A321 turned back above the vicinity of Belgrade and Hungarian air force Gripens were scrambled to accompany the airliner through Hungarian airspace.

The plane carried 130 passengers and 7 crew. Budapest Airport said that a replacement plane had arrived at the airport to take the passengers on to their final destination.