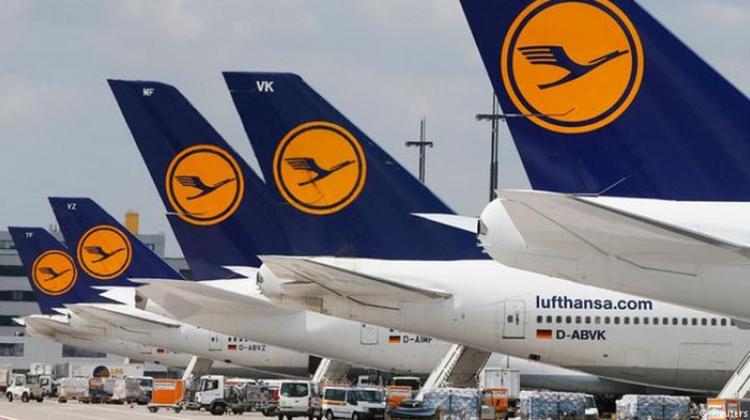 Germany’s flagship carrier Lufthansa has announced that it is launching a direct flight connecting the Bavarian capital Munich with Hungary’s second city of Debrecen from next April. Lufthansa will operate the flight all-year-round, three times a week, the company’s regional director for the Central-East European region said.

The route will operate with a Bombardier CRJ900 aeroplane on Mondays, Wednesdays and Fridays, Ofer Kirsch said, pointing out that the Munich-Debrecen air link will be the Lufthansa’s only new service in the region in 2016.

Miklós Soltész, Hungary’s Minister of National Development, said that the new flight opens up Debrecen to the wide word, partly due to the city’s airport undergoing large-scale development recently. The minister pointed out that Hungary’s second most populous city also has a great impact on the development of the surrounding region, which is also the reason the cabinet dedicates special attention to cities with county rights such as Debrecen.

Gábor Antal, Lufthansa’s head in Hungary, said that the air carrier, which is among the world’s largest, expects the flight to operate with around 50% of its full capacity in the initial period, with more German than Hungarian passengers. Concerning his company’s presence in Hungary, he said that airlines belonging to the group (Lufthansa, Austrian, Swiss and Brussels Airlines) carried a record over 1 million passengers, seven per cent above the identical period of the previous year. At 28 per cent, Brussels Airlines was the airline that registered the greatest growth in the number of passengers among the group’s brands.

Debrecen mayor László Papp revealed that HUF 7 billion has been spent on modernising the airport in recent years, which is also well reflected by the growing number of passengers. In 2011, only 18 000 passengers travelled through Debrecen airport; by 2015, this number increased tenfold, with around 143 000 people using it in the first ten months of 2015. Hopes are that this number will double to reach 350-400 000 in 2016.

Debrecen Airport is the country’s second busiest after Budapest’s Liszt Ferenc International Airport. It currently sees scheduled outward and incoming flights a week and will serve as a WizzAir base from mid-December, increasing this number to 21.