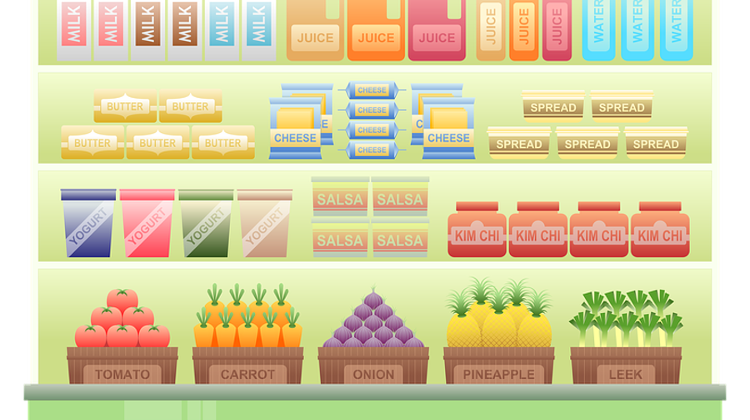 The government could introduce a new tax on large retail chains in the spring, government commissioner for retail policy Kristóf Szatmáry told Magyar Idõk. The levy would hit high turnover retail chains in order to "correct biased market conditions," and help smaller businesses, which, he noted, are mostly owned by Hungarians.

The government has not given up on its efforts to get more money out of retail chains after the food safety tax was phased out last year, he added.

The EU first imposed an injunction on that tax when it entered into effect in January 2015, and then declared it to be in violation of EU rules on state aid to businesses.

Poland’s new retail tax could serve as a model for Hungary, if the EU approves it, Szatmáry said.

An additional 1.9% tax on revenue generated on weekends and holidays would not be introduced in Hungary, Szatmáry added.