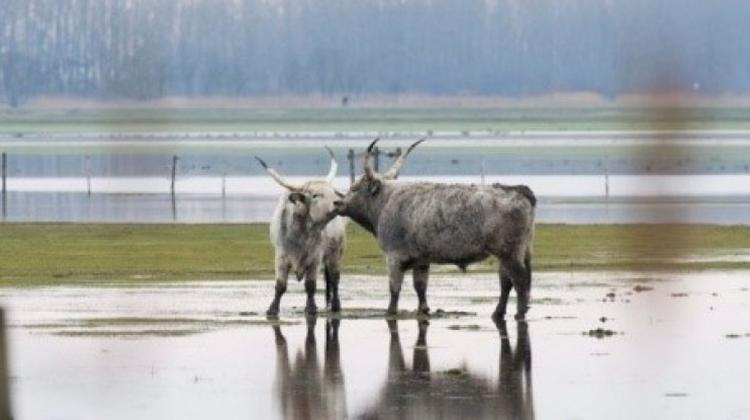 More than 15-20 mm of rainfall is expected in the next few days in Hungary as rain hits the country, the Hungarian Meteorological Service reports. For today, a first-degree warning has been issued for the capital Budapest and ten other counties. According to the warning, over 30 millimetres of rain is expected to fall in the North Hungarian Mountains. The rain comes with wind, in many districts of the country the wind can stronger than 60-70km/h.

Before the regulation of the river system of Hungary, it was usual for the Great Plain to be flooded every springtime, as the level of the plain is very low and many rivers flow across it. After the environmental changes in the 19th century, the system of drainage solved this problem. However, if too much rain fall, it still can cause serious inland water situations.

On Monday, the Meteorological Service announced that in many counties, about 20 mm of rainfall is expected, with the effect of increasing inland water levels.

A total of 60-70 millimetres in rainfall could result in about 70 000 hectares of terrain being flooded with inland water.