Report: Charge To Drive In Budapest May Await Elections 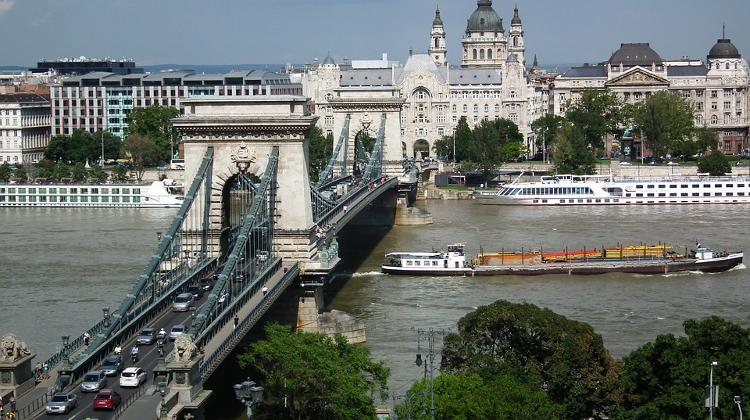 Though officials have been discussing congestion charges downtown Budapest for a few years, the Hungarian government is not expected to introduce such measure before the 2018 elections, as it could hurt the popularity of governing party Fidesz, Hungarian online daily origo.hu reported today citing unnamed sources.

A congestion charge would involve making drivers pay an extra fee for driving into downtown Budapest. Such measures are seen as a way to reduce traffic and pollution, and they are favored by the European Commission. Hungary long-ago agreed to introduce congestion charges in Budapest in exchange for EU grants to build the Metro Line 4, according to reports.

But citizens of Hungary would not be happy about paying the fee and would blame the government for it, so the charge might not be introduced before the end of 2018, the unnamed source reportedly told origo.hu.

The source reportedly told origo.hu that the government would even be willing to pay a fine to the EC for not introducing the measure. The online daily added that the measure should have been introduced in 2013, but as the capital was missing infrastructural requirements for the measure, the introduction of the fee was delayed.

Although introducing congestion charges in a city can be an effective way of reducing carbon emissions, as well as introducing low emission zones, it is a "highly political and difficult decision to make", Martin Powell, head of urban development at Siemens AG in London, recently told the Budapest Business Journal.