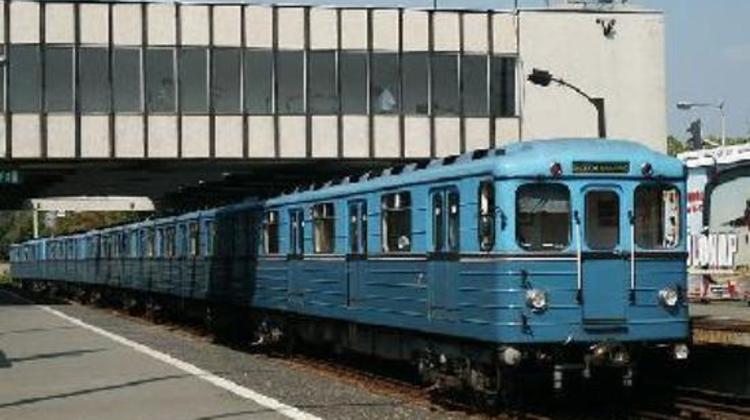 The green opposition LMP party will file a report to police about supposedly refurbished metro trains supplied from Russia for the 3rd metro line unless the Budapest transport company proves within a week that the trains are indeed refurbished and not new units. If the undercarriages are new then the carriages should also be considered as new, LMP politician Antal Csárdi said.

It is possible to establish whether an undercarriage is 40 years old, a few years old or new, he said.

The party’s lawyers are currently examining what criminal offence should be named in the report to be filed against unidentified perpetrators, he added.

In recent days, several press reports have been published concerning the metro 3 carriages that supposedly returned from Russia after refurbishment but, according to the reports, are actually new. If this is indeed true, the transaction only served to secure the Russian partner’s position and the trains are technologically outdated compared with other manufacturers’ models, he said.

This would be unprecedented in Europe, he added.