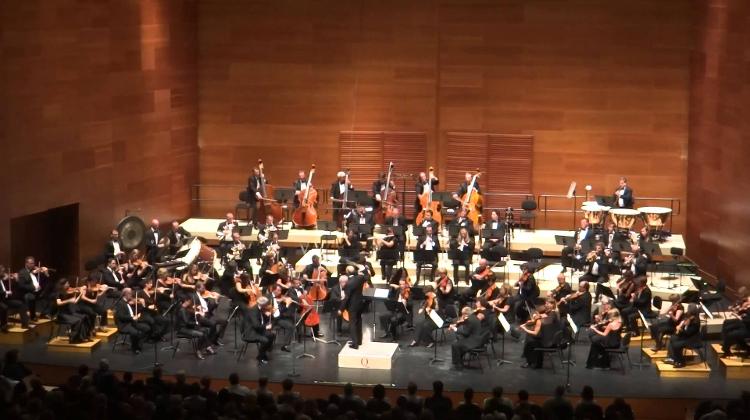 The Foreign Ministry will make up a Ft 60 million shortfall in the budget of the Budapest Festival Orchestra, after Russia notified Foreign Minister Péter Szijjártó that it would welcome the orchestra.

Earlier this year, Budapest city council at the proposal of mayor István Tarlós reduced support for the orchestra from Ft 260 million to Ft 60 million, prompting the orchestra to cancel some tours this year, among them a scheduled trip to St. Petersburg.

Organisers in St. Petersburg were reportedly so outraged by the cancellation by the Hungarian ensemble that they appealed to the Russian Foreign Ministry for help.