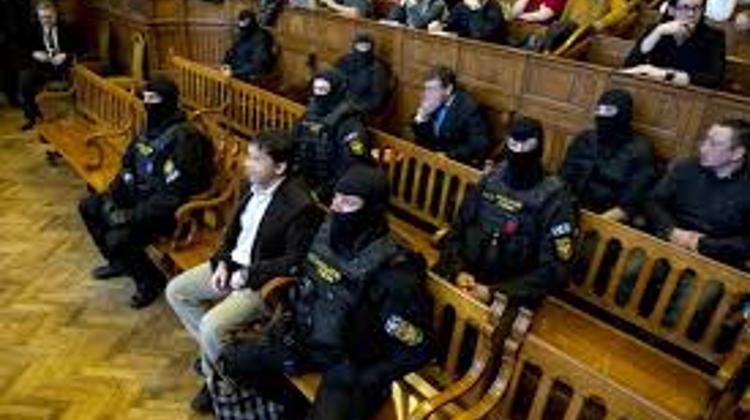 A former cellmate of Tamás Portik, the one-time head of an oil company involved in illicit deals in the nineties currently serving a 15-year sentence for murder, told commercial TV2 that Portik was supplying opposition Együtt deputy leader Péter Juhász with information and money from prison.

Attila Menyhárt told TV2’s evening news programme that by helping Juhász, who has waged an anti-graft campaign against politicians of the ruling Fidesz party, Portik hopes to bring down the government, which he believes is responsible for putting him behind bars.

TV2 noted that news portal pestisracok.hu had said earlier that Portik was supplying an opposition politician with money from prison. The daily Magyar Idők later named Juhász as the possible politician in question.

Juhász denied having anything to do with Portik in a video posted on his Facebook page. He said he had never met or spoken to Portik outside of a court hearing to which Portik was called to testify.

Juhász did acknowledge, however, that he had met Portik’s representative, Erika F. Juhasz who had asked him to collect news articles for her from which she could brief Portik, because she did not know how to use the internet.

Giving evidence in court earlier this year, Portik claimed to have known Antal Rogán, a former mayor of Budapest’s downtown 5th district who now heads the cabinet, and had given him an equivalent of 10 million forints in euros.

The cabinet office subsequently denied that Portik and Rogán had ever met. Portik had been called to testify in a case between Rogán and Juhász at the latter’s request.