Events In Budapest On 23 October 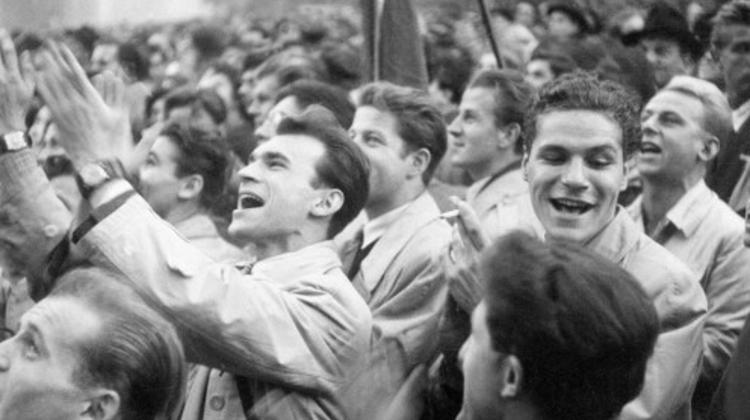 On 23 October 1956, the revolt against Soviet occupation and Communist repression began as a demonstration of university students in Budapest. After the student demonstrations, hundreds of thousands outside the House of Parliament listened to Imre Nagy’s speech in which he promised reforms. The bloody volley shot into the unarmed crowd at the building of the Hungarian Radio resulted in the growth of an armed uprising by the evening. The protesters tore down the Stalin Monument – the symbol of Communist dictatorship – on Dózsa György Road, and occupied the building of the Hungarian Radio by dawn.

14:15 - Commemoration ceremony at the 1956 memorial of BME - (Budapest University of Technology and Economics)

The people made the history

16:30 - Torchlight procession from BME to Bem Square, and the Flame of Revolution rises

9:00 - In the presence of the three highest public dignitaries, the flag of Hungary is raised in Kossuth Square

For a free Hungary

15:00 - Ceremony in Kossuth Square on the 60th anniversary of the 1956 Revolution and Freedom Fight
Speakers: Andrzej Duda, President of the Republic of Poland and Prime Minister of Hungary Viktor Orbán

The organizers reserve the right to make changes to the program.