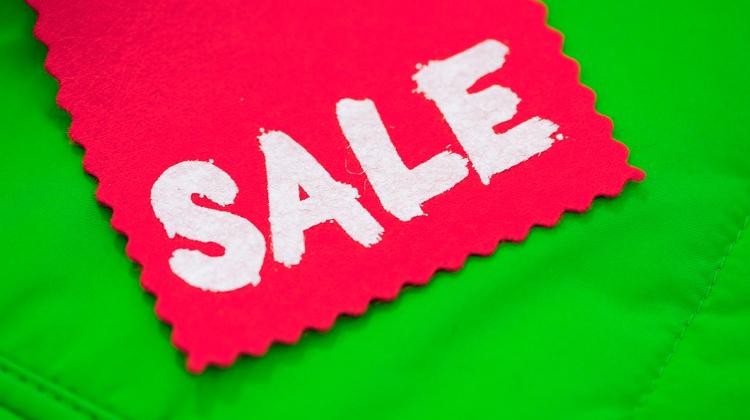 Retail sales in Hungary increased by 4.7 percent in November 2016 from the same month a year earlier, up from the final 2.6 percent figure in October, preliminary data released by the Central Statistical Office (KSH) on Friday show. Retail sales also rose by an annual 4.7 percent when adjusted for calendar-year effects.

The pace of growth increased from October, when both the unadjusted and the calendar-adjusted figure was 2.6 percent.

Analysts told MTI they expected a further increase in retail sales due to a surge in real wages and employment.

Takarékbank’s analyst Gergely Suppán said the pace of real wage growth was expected to further accelerate owing to the wage agreement and the hike in minimum pay combined with a skills shortage in almost all sectors.

According to Dávid Németh of K and H Bank, the driving force of retail sales was the higher turnover of consumer durables, which could be attributed to consumers postponing purchases in previous years coupled with a rise in net real wages.

Péter Virovácz of ING Bank highlighted non-food retail sales, saying this was the main driver of November output, likely on the back of Black Friday, which increased demand for consumer durables.