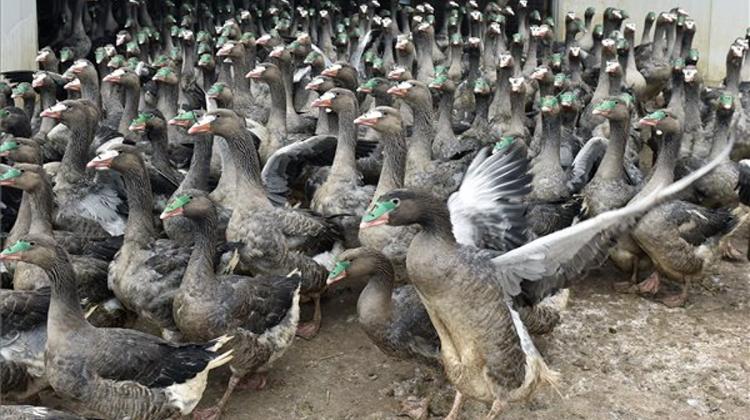 The government has so far paid 1.164 billion forints (EUR 3.75m) to 45 Hungarian poultry farmers as compensation for their losses caused by bird flu, daily Magyar Hírlap said on Wednesday. More than 3 million birds have been culled at 230 farms in Hungary since an outbreak of the epidemic three months ago, Hungary’s chief veterinarian said earlier.

Poultry producer Master Good chief László Bárány told a business daily in January that the poultry sector had suffered damages of a total 6.5 billion forints including the indirect effects.