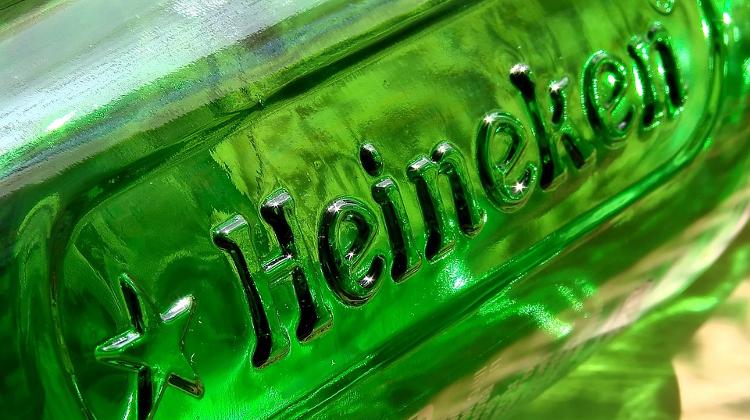 The city of Hódmezõvásárhely issued a decree on Friday calling on local residents and business owners to boycott all products of the Heineken brewery, due a dispute between the company and an ethnic Hungarian beer producer in Romania.

Prime Minister’s Office leader János Lázár, a former mayor of the city, was present as the city council voted on the question and endorsed its stance.

A Romanian court on January 27 banned the production of Hungarian brand Igazi Csíki Sör by microbrewery Lixid Project, at the request of Heineken, owner of the Romanian brand name Ciuc.

Fidesz member of Hódmezõvásárhely city council Gabriella Balogh, who filed the proposal, asserted that Heineken’s only aim was to eliminate a competitor.

Heineken Hungária said the Hungarian subsidiary has no connection with the dispute in Romania.