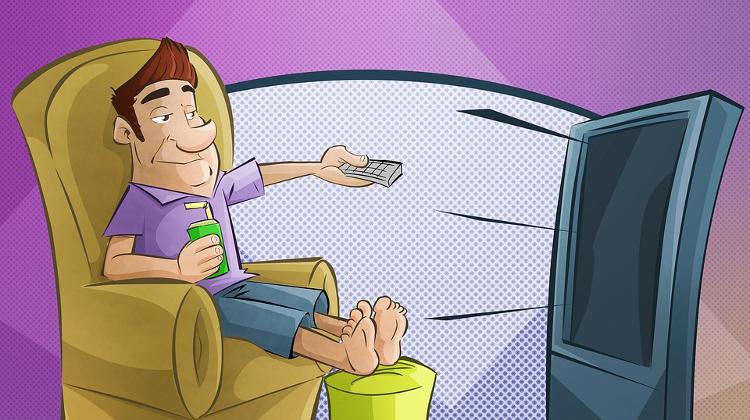 Leaders of Hungarian public content provider Duna Media Service Provider (Duna MSZ) signed agreements during a recent visit to Australia, under which Hungarian news and cultural programmes would be broadcast on Australian television.

Duna MSZ general manager Menyhért Dobos told MTI that their talks had been “successful and productive”.

Duna MSZ will also provide a similar programme in English to WTV in Perth, while other cultural programmes will also be made available to WTV, Medveczky added.

Australia has a 70,000-strong Hungarian community.