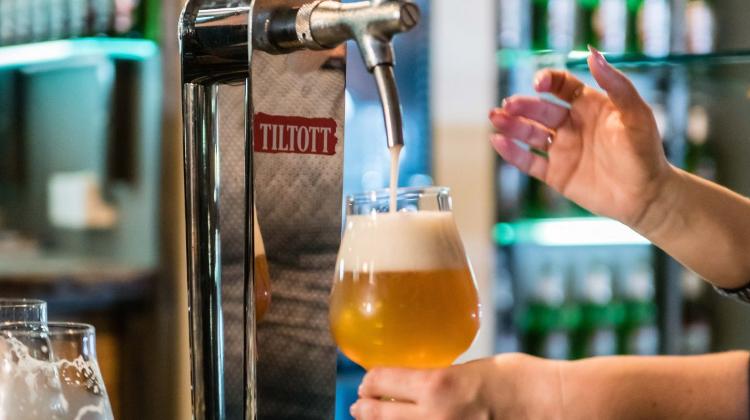 The Romanian unit of Dutch brewer Heineken and microbrewery Lixid Project on Monday said they intend to settle their ongoing dispute over the use of the “Ciuc” and “Csíki” beer brands, just days after Hungarian government representatives interceded on behalf of the Transylvanian craft brewery.

As part of the settlement, Heineken Romania consents to the coexistence of the Ciuc and Csíki brand names and agrees to allow Lixid Project to market the Csiki brand, the parties said in a joint statement published on social media.

“As a result of this agreement both parties will abandon all legal activities related to the commercial dispute,” according to the statement.

“The settlement involves compromises on both sides and it allows both companies to continue building their relationship with their consumers, employees, business partners and the local community.

Both companies now look forward to leaving their past differences behind them and focusing on what they do best and enjoy most: brew beer,” the statement added.

The agreement comes after government office chief János Lázár visited the Csíki Sor factory in central Romania, encouraging both parties to agree out of court.

At the press briefing after the visit, Lázár said that the Hungarian government is ready to help all Hungarian companies in discussions with multinational companies abusing their power.

In January, a Romanian court upheld a ruling prohibiting the microbrewery from marketing its product as “Real Csíki Beer” because Heineken already owns the locally-brewed “Ciuc” brand, which means “Csíki” in Romanian.