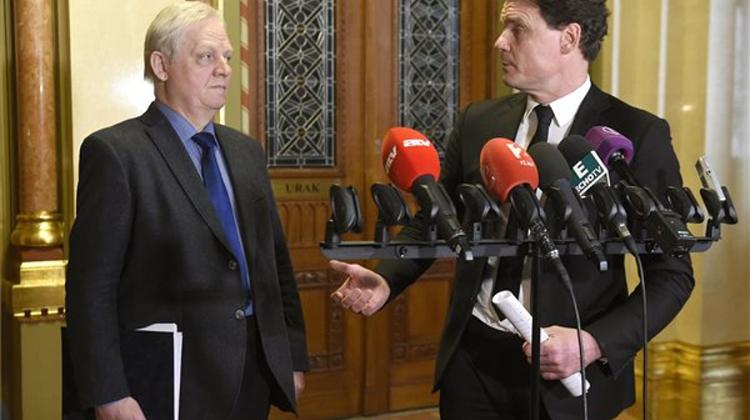 The first four revamped metro carriages will be introduced in traffic on line 3 before the end of March, Budapest Mayor István Tarlós said in an interview with news portal Index. He said the necessary funding is available for the entire revamp of the metro line and expressed hope that this time round the bids to be submitted for the project will not be overpriced.

Budapest transport company BKV earlier wanted to win time by inviting bids based on the initial licensing plans of the project but that only attracted “overpriced bids to such an extent that nobody had expected”. They were some 50 billion forints higher than originally budgeted and the city could not afford that, he added.

He said the city had been trying to find ways to launch the revamp project since 2012. The modernisation of the metro trains started a year ago, some tracks have already been replaced, too, and authentic expert opinions show that the third metro line is currently not dangerous to use.

He admitted that the project had been delayed more than justified. The original problem was that the current city management had inherited this issue from the previous management which “unnecessarily built a new metro line instead of revamping the third one”, he added.