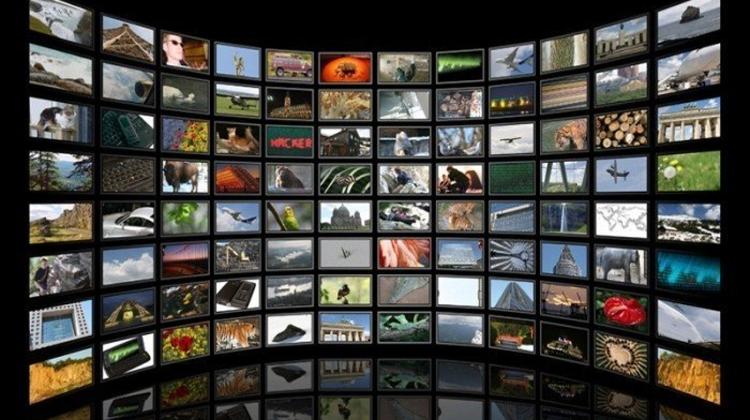 News of government attacks on NGOs and Central European University has drawn attention away from newer attempts to clamp down on Hungary’s media providers. A bill proposed last week by the Ministry of National Economy would have media providers pay a 9 percent advertising tax if their advertising revenues exceed HUF 100 million (USD 345,000) — a sizable increase from the earlier 5.3 percent tax.

Media outlets earning less than HUF 100 million would remain exempt from the tax.

According to Kreatív.hu, a paper of record for Hungary’s media industry, the Hungarian Publishers’ Association and the Association of Hungarian Content Providers have released a joint statement critical of the bill.

The bill, they argue, would

• effectively wipe out what remains of profitability for the media sector;
• lead to downsizing at media organizations;
• draw funding away from content production; and
• decrease the number of content providers in Hungary.

Agnes Urbán, an economist with independent media think-tank Mérték Media Monitor, says everyone in the media sector should be alarmed by this bill.

“I think everyone in the media sector is right to be worried. Naturally, an increased tax creates a new situation for companies in this sector,” Urbán told ATV last week.

According to her, Hungary’s media business can be broken down into two groups. There are those that have no problems financially because state-advertising funds flow freely to them, and then there are those “independent players who are not attached to the state by an umbilical cord.”

The latter group, she said, would be hit hard by the increased tax. The financial crisis, coupled with Hungary’s increasingly consolidated media landscape, had made it more and more difficult for independent media organizations to stay afloat.
Urbán said the profitability of the country’s media organizations plays a key role in the media landscape because an increase in taxes may drive down profitability, thereby prompting some owners to sell.

“And we have a pretty good idea what that means in Hungary,” Urbán said.

Hungary ushered in a new advertising tax following a failed attempt in 2014-2015 to levy a one-sided and disproportionate advertising tax on RTL Klub, Hungary’s largest commercial television broadcaster. After that plan was shot down by the European Commission, a tax scheme was implemented to charge media outlets a 5 percent tax if their advertising revenues exceeded HUF 100 million.