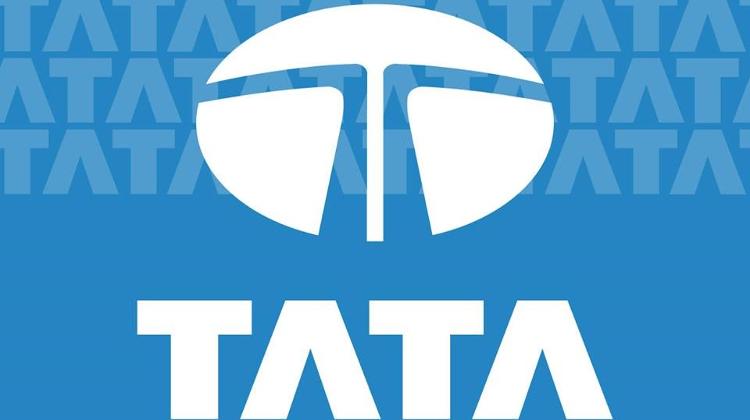 The service centre, launched with a few dozen engineers in 2001, now employs 1,800 highly-qualified engineers, economists, IT experts and developers, more than 10 percent of whom are students, he said.

The expansion is another success of the government’s strategic opening towards the East and a victory in an environment where western and central European countries compete for investments by large, technologically advanced Asian companies, he said. After the car industry, services are the second largest of such areas of investment, he said.

Prabal Datta, Tata Consultancy’s managing director, noted that the company had been present in Hungary for 15 years, and established a strategic partnership with the government in 2013. India’s Ambassador to Hungary, Rahul Chhabra, praised the relationship between the two countries.

Indian companies rely on highly trained local work force and aim for good relationships with the countries they invest in, he said. According to public company data, TCS Hungary’s net sales revenue was 10.86 billion forints (EUR 34.7m) in the financial year ending on March 31, 2015.