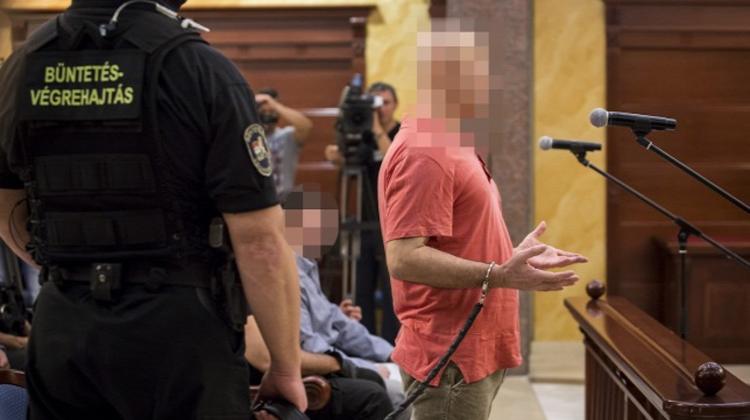 He will be eligible for parole in 30 years’ time at the earliest.

The court also upheld a 13-year prison sentence for businessman Tamás Portik, notorious for illicit oil deals in the 1990s, for his role in the crimes.