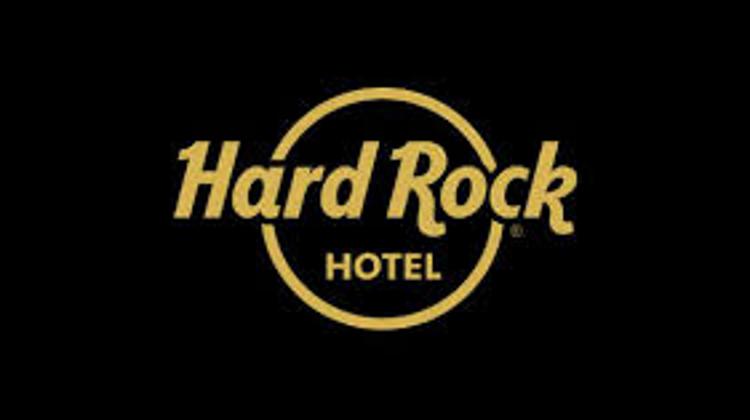 A Hard Rock hotel in Budapest will open in early 2019 on Nagymezõ utca, in the building which previously hosted night club Instant in the Sixth District, business news website Napi has learnt.

The four-star hotel will have 133 rooms and open around the same time as new Hard Rock hotels in Berlin, London and Malta. The average room size is 25m2 and the hotel will offer a garage with 70 car spaces.

The project company Rockwood is building the hotel; the façade of the building will remain.

The Hard Rock Hotel, together with the future hotels Marriot W in the former ballet institute building on Andrássy út and Hilton Garden Inn on Lázár utca, all in the Sixth District, will introduce the category of “true lifestyle hotels” in Budapest, Bálint Erdei the owner of Rockwood said.