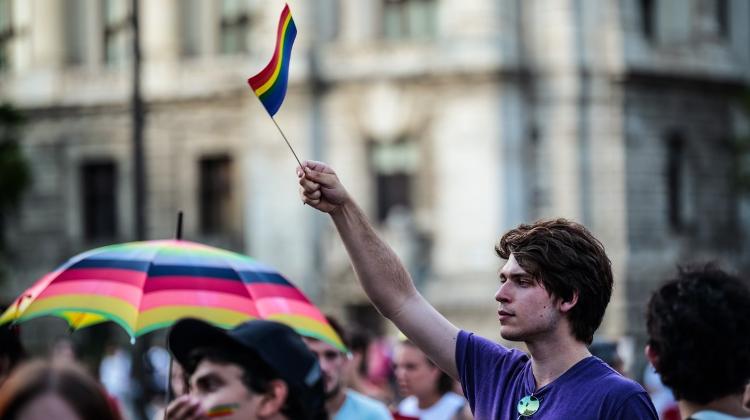 Authorities are planning not to erect temporary barriers along the route of the annual Budapest Pride Parade this year, prompting an angry response from far-right groups.

The parade route has for many years been lined with fences to separate participants from hostile homophobic groups.

Participants will gather on Kossuth tér for this year’s event, to be held on July 8.

The 64 Counties Youth Movement told ATV on Tuesday that they will act “if the parade degenerates into a street party”.

In a statement the group called on “all organisations ready to act in the defence of our traditional values and the survival of our nation” to protest with their presence against this “parade of deviants that is insulting to public morality and extremely harmful to society”.

The statement warned: “We shall act in the firmest way against deviant aspirations”.