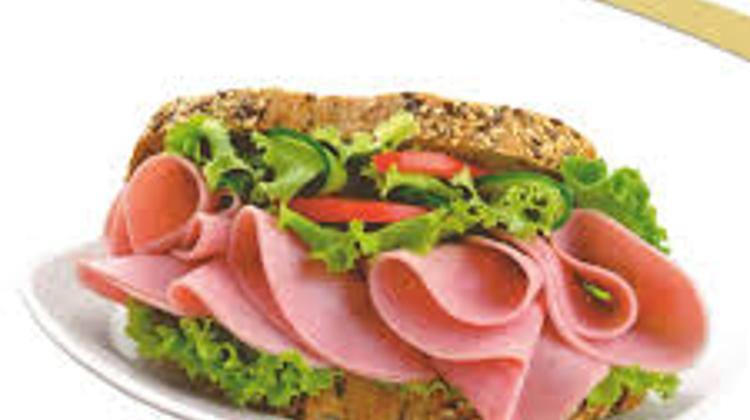 The investments planned for 2017 are part of a three-year 1 billion forint development programme started in 2015, aiming to improve export capability and strengthen its offer of convenience products, he said. Sága is best known in Hungary for its poultry ham and frankfurter products.

In September 2016, the Bernard Matthews group was bought by the Boparan Holding. Sága Foods hopes to see further developments from the change in ownership, Keleti said.

Sága Foods’ revenue was between 8 and 9 billion forints in the past three years, which the company plans to raise above 10 billion by 2020.