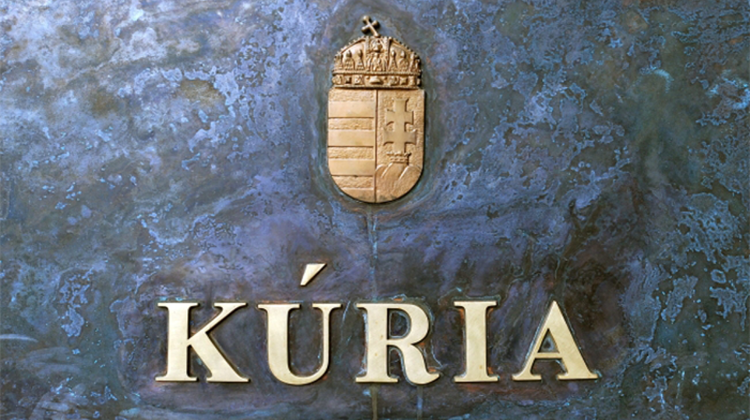 HHC filed a lawsuit against Fidesz after the governing party released a statement in 2015 that read:

“The fake-NGO Helsinki Committee that completes the political order of the international speculating financial capital unabashedly tries to falsify even black and white data. Contrary to their lies, the fact is that in 2014 four-fifths of the asylum seekers, approximately 35,000 people did not come from war zones, thus they were livelihood immigrants.”

HHC won the lawsuit in June 2016 but Fidesz appealed to Hungary’s highest court, the Curia, which upheld the ruling in favor of the plaintiff.

Citing an excerpt from the Curia’s decision, HHC posted the following to its Facebook page:

”The freedom of speech only pertains to criticism, characterization, viewpoint and criticism but the constitutional protection cannot pertain to the falsification of facts. Not even a governing party is allowed to tell lies.”

The final ruling of the Curia also called on Fidesz to desist from similar infringements. Fidesz paid the grievance fee to HHC last year after the second-level court decision upholding an earlier decision came into force. The NGO said it would use the money to provide legal help to asylum-seekers.