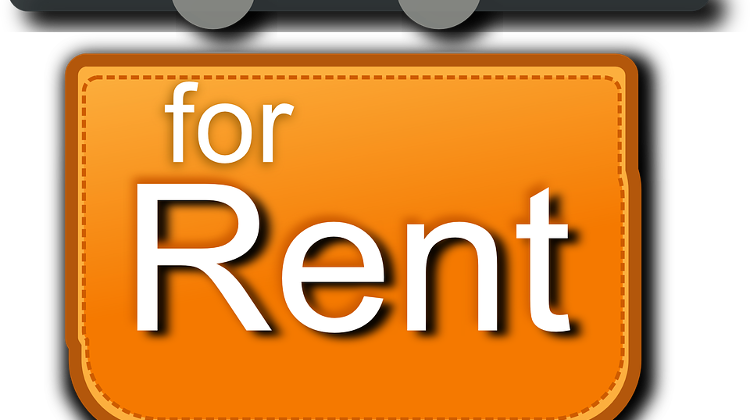 Furnished housing aggregator Nestpick has released the 2017 Furnished Apartment Index, detailing the costs of both furnished and unfurnished apartments around the world, including in Hungary. The results also show the minimum salary needed for an individual to afford an apartment.

The study looks only at current asking prices for apartments, and is not indicative of the average rent paid in each city, notes a press release sent to the Budapest Business Journal.

The research began by hand-picking 100 cities for the final index, focusing on capitals, economic centers and large expat hubs, as well as cities with an IKEA store.

The study then looked at the online asking price of both furnished and unfurnished apartments in every city’s greater metropolitan area, focusing on two size classes: single-person apartments (defined at 39 square meters) and family apartments (74 sqm).

The researchers then calculated the monthly minimum salary required for a person to afford a new flat in each city, as well as how expensive or affordable such accommodation is compared to the international index average. In addition, the study indicates how long an individual would have to reside in an unfurnished flat in order to recoup the initial furniture costs.

According to the findings, renting a furnished single flat in Budapest costs EUR 339 per month (compared to EUR 239 in Bucharest, Romania), while a family flat costs EUR 590 per month (EUR 440 in Bucharest). The minimum salary required in Budapest for renting a flat with these parameters is EUR 1,170 and EUR 1,498 respectively, according to Nestpick.

If the flat is unfurnished, prices are lower; however, the study finds that it takes EUR 1,040 to furnish a single apartment from IKEA and EUR 3,253 for a family apartment. The estimated time to recoup such an investment is 16 and 21 months, respectively, in Budapest.