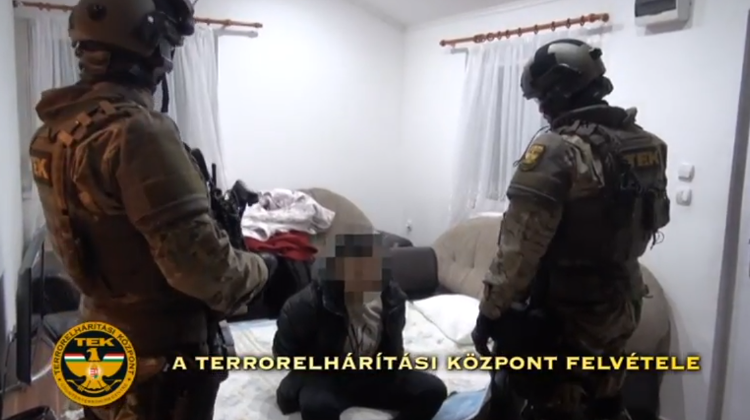 Three Syrian nationals suspected of being involved in a money laundering gang have been arrested in Hungary, in an international operation by the Italian and Hungarian police, Hungary’s police said on its website on Thursday.

Members of Hungary’s National Bureau of Investigation and the counter-terrorism force TEK raided five locations in Budapest and the countryside on Tuesday, arresting three Syrian citizens, and seizing the equivalent of nearly 150 million forints (EUR 480,000) in cash and other assets.

The operation was part of an extensive Italian investigation into an international criminal organisation which is suspected of laundering monies from drug and arms deals as well as illegal migration.

It will be up to a Hungarian court to decide if the Syrians are extradited to the Italian authorities, the website said.