Industrial Output Up By Some 5 Percent In 2017 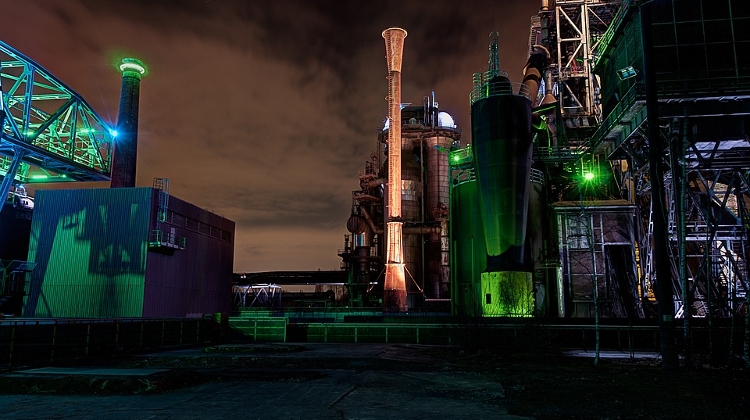 The volume of industrial output rose by 4.8 percent last year in Hungary, and thus the sector’s output has risen by some 35 percent since January 2010.

Thanks to the Government’s re-industrialization programme, the support of capacity-expansion projects and other projects enabled by a lower corporate income tax rate, output growth is expected to continue this year.

The volume of output was down by 0.5 percent year-on-year in the month of December 2017, while data adjusted for working days showed growth of 4.5 percent.

The difference stems from the fact that there were two working days less in December 2017 compared to December 2016. The fact that the sector’s performance has improved on a month-on-month basis shows that underlying trends have remained positive.

Among the sub sectors of the manufacturing industry, the sector with the largest weight, output grew significantly, by 4.6 percent compared to December 2016.

The pharmaceuticals industry also posted double-digit growth, but the output trend has also been promising at manufacturers of metal products and electric appliances.

In terms of output growth since 2010, the most successful sub sector has been motor vehicle manufacturing, where output has doubled in the observed period.

The 15.8 percent growth in the volume of manufacturing investment, registered in Q1-Q3 2017, and the reduction of the corporate tax rate to 9 percent give a reason for optimism. The Irinyi Plan is another factor driving capacity and subsequent output growth.