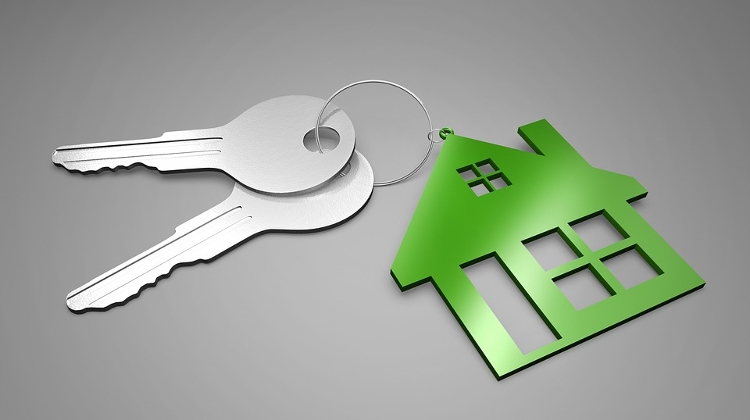 The average time it takes to sell a new home in Budapest has grown to six months.

Construction times are growing, but demand is lower than before, vg.hu reports.

Developers are hoping that the government will extend the preferential VAT period, expected to end in December 2019, but there are no clear guarantees for this.

László Balogh, an expert at ingatlan.com, told vg.hu that developers should have started by now offers for new homes to be completed by 2020 or later, but these are missing.

Accord to data available at the Central Statistical Office (KSH), in provincial cities and rural areas construction is expanding, while in Budapest less homes were built in 2017 than the year before.

This is probably due to the acute labor shortage in the sector, Balogh said.

While there is still demand on the market for new homes, the time required for selling a home has grown significantly in Budapest, from 120 to 183 days. In smaller cities, the growth is much slower, having increased by 36 days, to 165, Balogh added.